Fifteen years ago, Stephen Goldbart, PhD, and Joan DiFuria, MFCC, co-founded the Money Meaning and Choices Institute (MMCI) -- a company dedicated to helping clients maximize the opportunities and minimize the risks of wealth. They each live with their families in northern California. 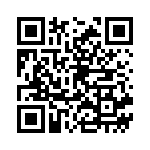