Joseph E. Harmon is senior technical communicator at Argonne National Laboratory. Alan G. Gross is professor in the Department of Rhetoric at the University of Minnesota. Together, they coauthored Communicating Science: The Scientific Article from the 17th Century to the Present. 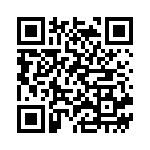