J. C. Yardley is Professor of Classics, Emeritus, at the University of Ottawa. 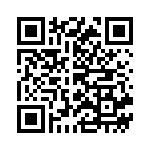