Glyn Morgan is associate professor of government and of social studies at Harvard University. 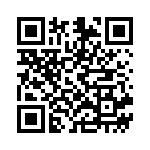