Hellmut Wilhelm (1905-1990) was for many years professor of Chinese literature and history at the University of Washington. 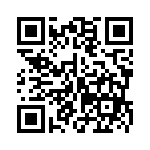