Victoria Emma Pagan is Assistant Professor of Classics at the University of Wisconsin. 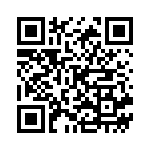