EDWARD M. KOMARA is a music librarian and director of the blues archive at the University of Mississippi. 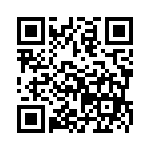